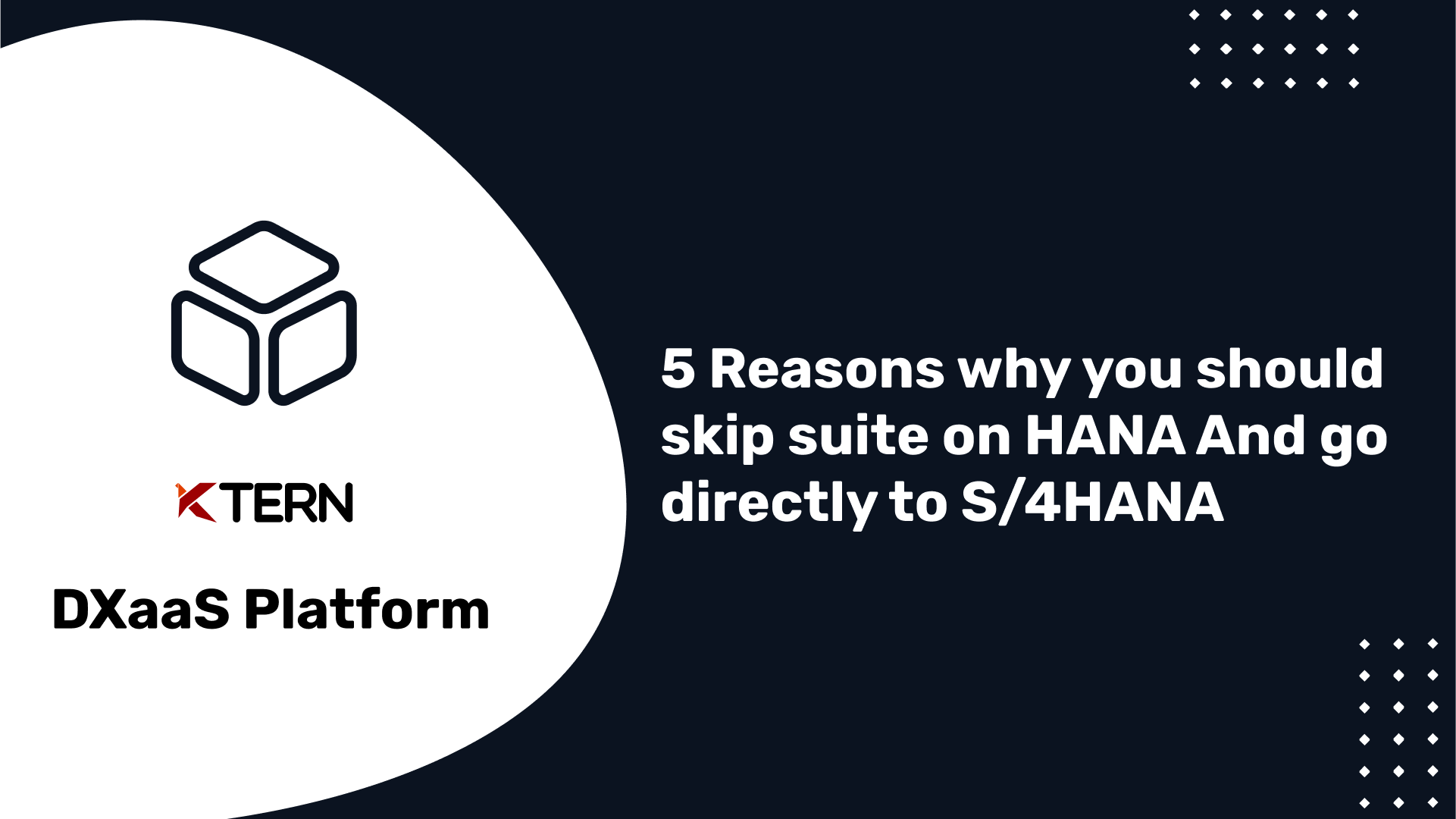 SAP’s response to today’s blurring industry boundaries (e.g. manufacturers selling usage-based subscriptions rather than products; consumer product companies building out retail functions) is to reapply these industry speciﬁc inclinations into the core S/4HANA solution in order to make them accessible for customers across all industries, while fully utilising the in-memory technology that was not available before, to run live.

So, what is Suite on HANA?

In order to move to S/4HANA from ECC, you can move to Suite on HANA first (that is, change the underlying database to HANA) and then move to S/4HANA. This is a two-step process. Otherwise, one can directly move to SAP S/4HANA.

In this article, we’ll discuss why skipping the Suite on HANA step and moving directly to S/4HANA might actually turn out to be a good move.

The overall effort involved when moving to Suite on HANA first, and then upgrading to S/4HANA is not only huge but also involves a longer implementation timeframe, which in turn translates into additional costs. SAP advises skipping these unnecessary sunk costs by forgoing the SoH stage altogether and directly moving your landscape to S/4HANA.

2. S/4HANA means a simpler IT landscape and smaller data size compared to Suite on HANA

Due to simpliﬁcation of the underlying data model, extensive capabilities can now be integrated back into the core, reducing the landscape for IT staff to manage. This influences everything from storage costs, to backup/restore times, and rebooting in an HA/DR scenario. In addition, because of the simpler data model, there are fewer tables to manage, and no aggregates or secondary indices to control. This indicates that there will be notable or row locks to cause performance and reliability problems. This is valid for all production, development, and test environments. Also, SAP S/4HANA can run multiple industry solutions in the same instance.

3. Operational reporting is easier in S/4HANA than on Suite on HANA

As we are dealing with simpler data model, there is no necessity to build and maintain a separate data aggregation or an Operational Data Storage (ODS) for operational reporting.

4. S/4HANA has more deployment choices than Suite on HANA

In addition to on-premise and HEC (choices available for SoH as well), S/4HANA has several public and private cloud options as well.

5. S/4HANA is re-architected for HANA while Suite on HANA is not

Suite on HANA is just ECC 6 on HANA. No major modifications were made to its core structure and therefore the beneﬁts are limited. SAP S/4HANA, on the other hand, has a re-architected, simpler data model purposely built to take advantage of HANA’s in-memory capabilities. This simplistic data model is the origin for every business, IT innovation and beneﬁt SAP has described since S/4HANA was launched.

To learn more on SAP S/4HANA conversion and KTern, view the demo at

or schedule a guided demo for an express session on KTern and its features. 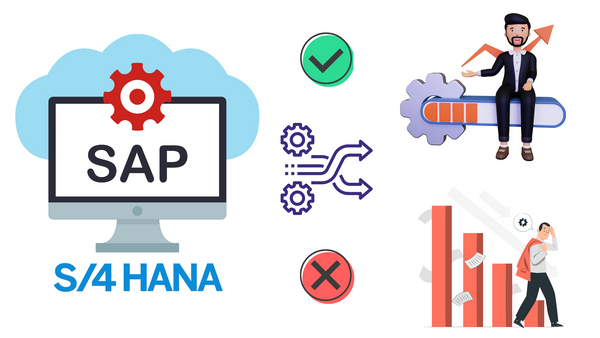