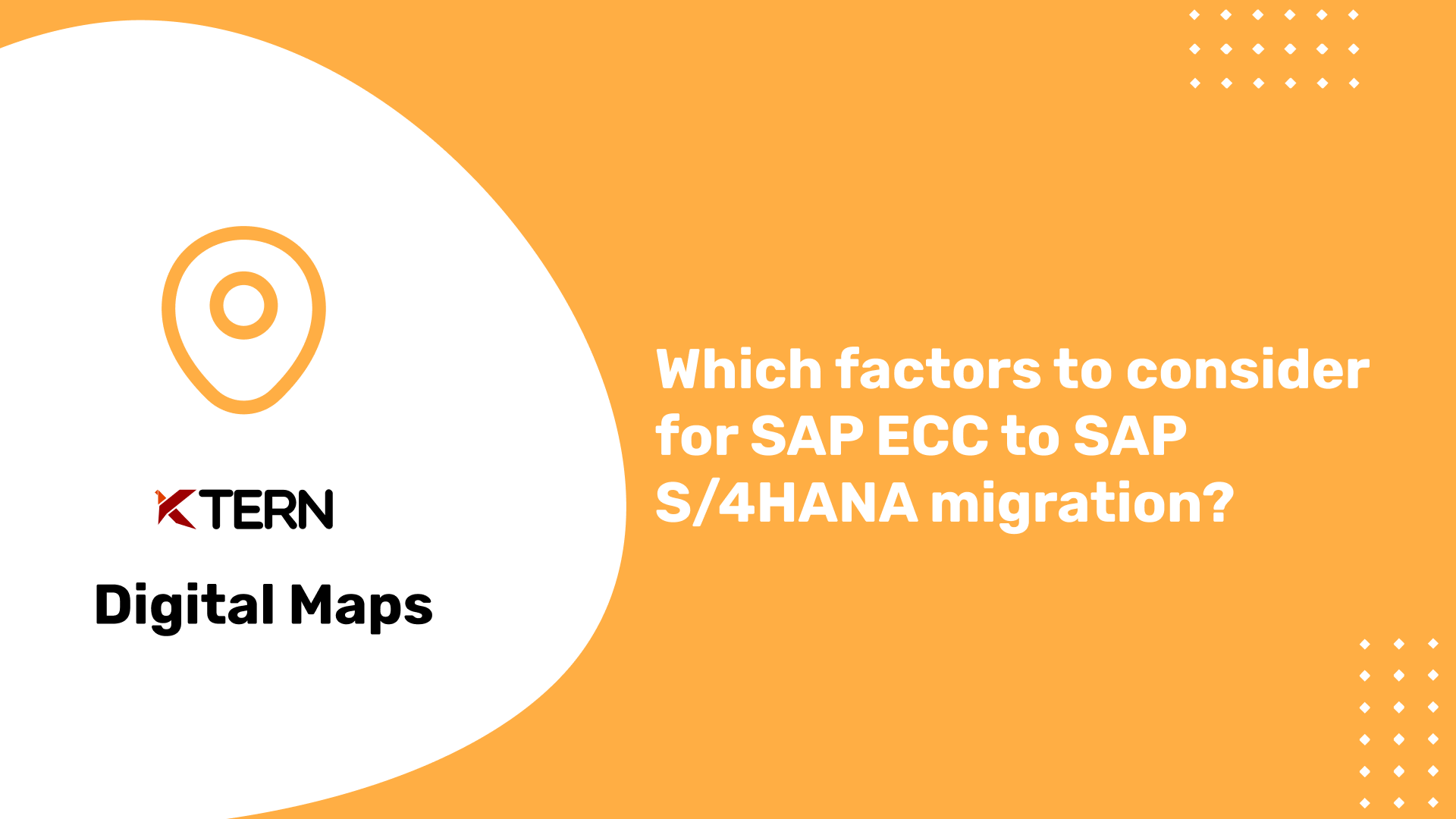 With SAP stopping mainstream support for SAP ERP 6.0 by 2027, the existing SAP installed base customers are looking for the right strategy to adopt SAP S/4HANA. Conversion to SAP S/4HANA requires careful planning and preparation. There are several factors to be considered before migrating from SAP ECC to SAP S/4HANA. We’ll discuss some of them in this article.

This is one of the most important points to consider before migrating from SAP ECC to S/4HANA. If an organization has several diverse applications integrated to ECC, then the effort required to migrate is also more.

However, once the migration is complete, it drastically reduces the Total Cost of Ownership (TCO).

Age of the legacy system

We came across an organization which had 100 different legal entities coupled with 10+ years of legacy data. In such cases, system conversion becomes an arduous task.

If the database size is less than 3 TB, then the system conversion process becomes easy. However, as it crosses a certain threshold value (may be 4TB or 5TB), then it becomes difficult atleast from a system conversion standpoint.

This is the most important aspect. The impact on business will be huge in the case of a new implementation. However, it is not so much in system conversion.

No. of ERP users

The number of ERP users should be less than 5000. Otherwise, the conversion process can become very complicated.

Typically, large SAP Partners such as Kaar Tech takes a little more than a weekend or two and a half days to complete the cut-over process, but again, it varies with each organization and the amount of data to be migrated.

No. of production runs

The number of dry sandbox and productions that are to be done before the actual production must also be taken into account while migrating from SAP ECC to SAP S/4HANA.

New implementation is typically used for scenarios where the landscape is huge, database size is extremely large or the legacy system is more than 10 years old. Most of the business processes would have changed and the amount of customizations, custom objects and custom transactions would be exceedingly large

System Conversion is a very viable option for those organizations whose legacy system is 8 to 9 years old, have less than 3TB of data and less than 5000 ERP users. It is the complete conversion of an existing SAP Business Suite to SAP S/4HANA.

Landscape transformation includes the consolidation of the current regional SAP Business Suite Landscape into one global SAP S/4HANA system either by converting it or by re-implementation with selective data migration. Typically, these transformation programs take anywhere between 18 to 24 months and it’s a huge period considering the business impact.

Choosing the right tool for your migration journey is very important for organizations. To help you throughout the S/4HANA transformation we are here with our powerful DxaaS suite. To learn more about our products, feel free to contact us and experience our demo version to have more understanding of the product. 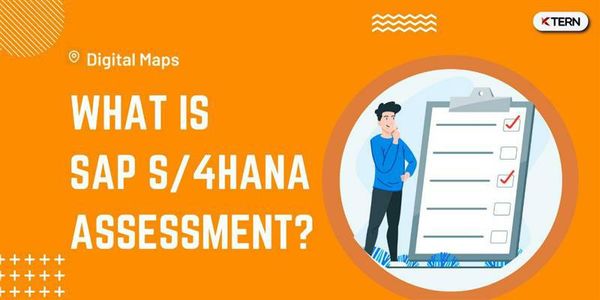 How to get your HANA sizing done right? 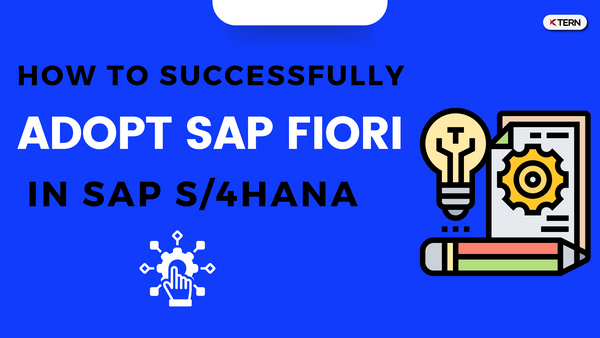 How to successfully Adopt SAP Fiori in SAP S/4HANA