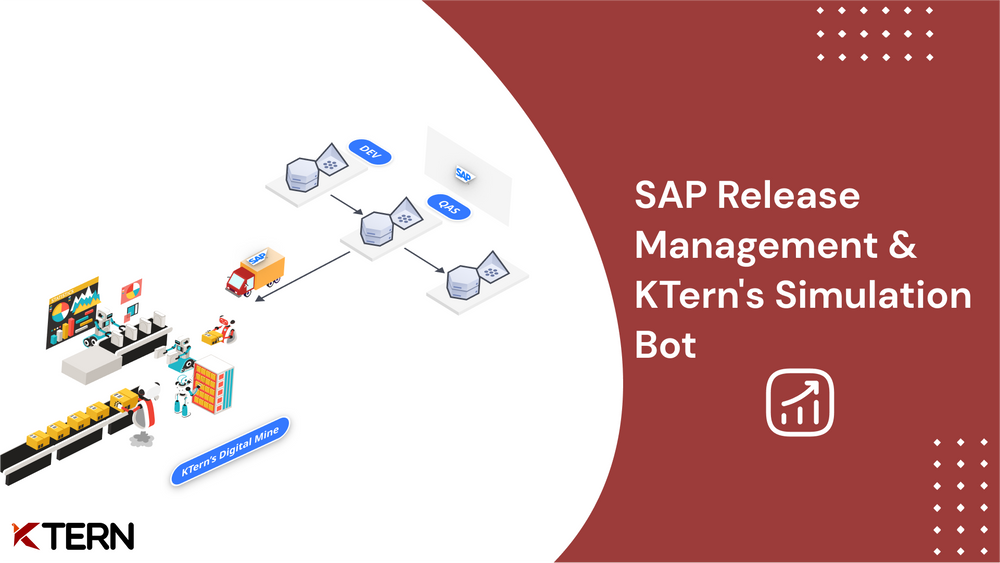 Change impact analysis enables your digital transformation initiatives, from updating ERP applications to upgrading and consolidating solutions to migrating to SAP S/4HANA. The Change Impact Analysis is identifying the potential consequences of a change or estimates what needs to be modified. The release strategy determines the long-term viability of the entire company. Changes in the transport pipelines and Release Management could have an influence on business operations. These SAP changes can be :

The nature of the modifications, the technique, and the method for controlling the full cycle of SAP Impact Analysis are all factors in SAP release management.

We know changes have impact and the release management is not easy, even in the most well-run organizations. When it comes to critical SAP tasks and transactions, we want to make sure that your business is running as efficiently as possible. If something goes wrong, don't worry—we can help.

The Simulation bots involved in KTern's Autonomous Enterprise Release Impact carry the transport requests in the pipelines. These transport objects/Simulation bots carry requests from a Quality system analyze the requests before it is sent to the production system.

"The Simulation Bots aims to automate the impact of transport requests on the business process and analyze all the changes."

The SAP Release Strategy and Planning depends upon :

In a nutshell, the above points can be explained as the based on the nature of changes the types of release is fixed. The release schedule will be aligned to the compatibility of the release plan. The release plan would be made based on the effect the end-users will have due to the changes. Now it all comes down to the fact that how KTern's Simulation bots come into the picture and change the entire dynamics of release strategy and planning.

Nature of Changes & Types of Releases

Once the type of change is identified, the release manager can focus on the type of release and the effect it will have on the SAP system. The types of releases can be classified as :

"The Release Schedule aligns with the interests of end-user testing and training scenarios".

Based on the strategy, a detailed plan on the release schedule is made known as the release plan. The plan would have tentative dates of activities and cut off dates so that the project can Go-live on time.

"For all the major releases, the release plan follows SAP Activate methodology strictly"

Since "Change is the only constant". KTern aims to offer an automated solution to the release manager where they can maintain the changes and analyze the same.

All the Simulation bots deployed to analyze the SAP change impact are part of a series of bots together known as a Digital Mine. These Mines analyze the transport requests, predict the impact, show the affected stakeholders/ SAP end-users, possible test cases all under the release plan. which can be formulated according to the mine deployment. These Simulation bots get deployed on the digital console where all the impacted processes and test cases are visible with the stakeholders.

To summarize the importance of KTern's Simulation Bot in SAP Change Impact analysis and Release Management. One can say that the bot automates all the possible changes, which can help in better strategizing the release plan showing the possible impact, the stakeholders who are impacted due to these changes. Hope on with us on this journey of Digital Transformation. Get Started with us at Demo or Contact Us.

Vignesh is the Head of Product @ KTern.AI who deals with the engineering of features and deals with functionalities for solving transformation-related problems. 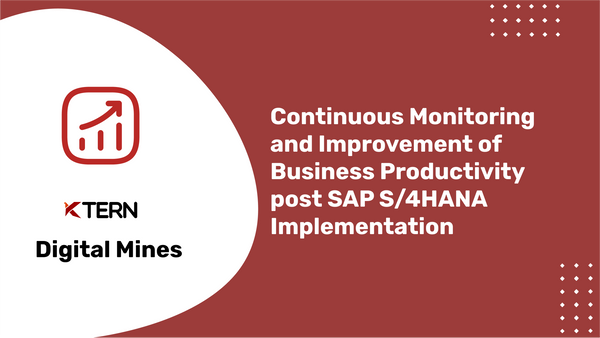 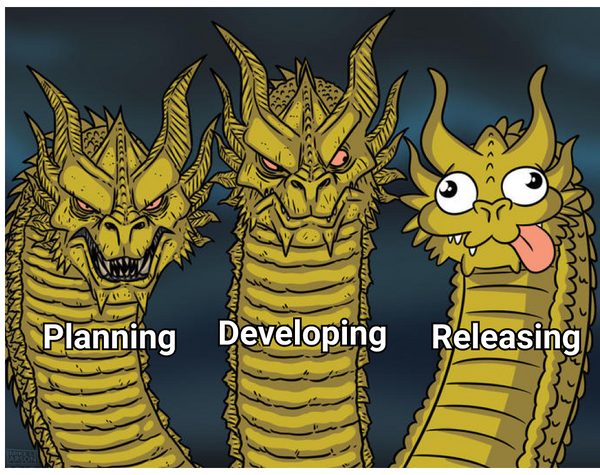 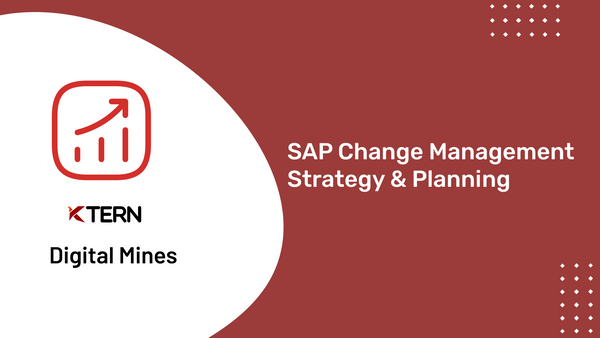