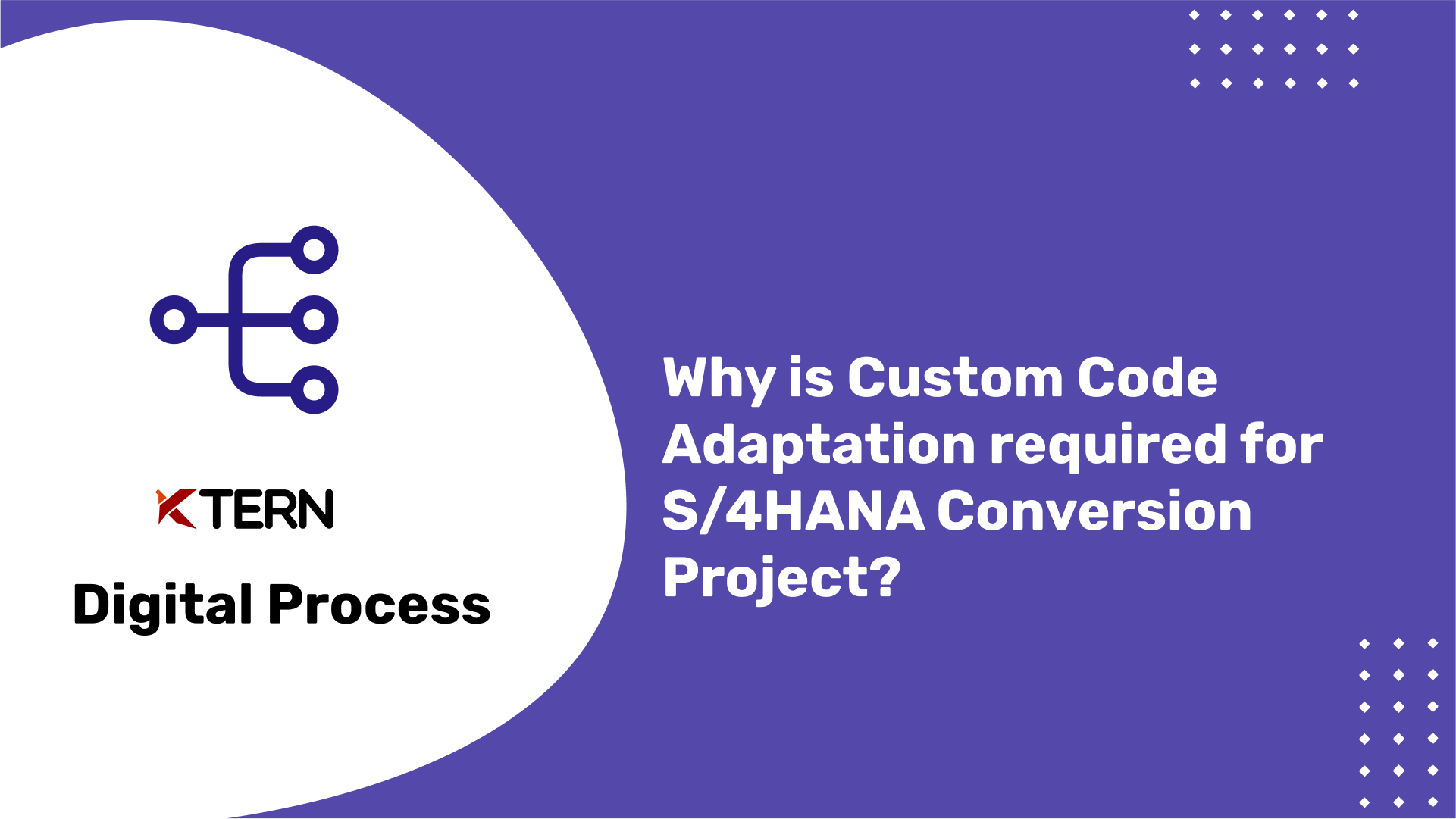 ECC users will get confused when they hear of S/4HANA Conversion. SAP S/4HANA is an intelligent ERP built on the intelligent database - SAP HANA. This new-generation ERP is completely detached from the traditional SAP ERP Business Suite (ECC)

The new-generation S/4HANA ERP is so completely detached from the traditional SAP ERP Business Suite (ECC), that SAP termed the process as ‘System Conversion’ and not ‘Upgrade’ for the migration from ECC system .

For years, SAP customers have heavily invested in their custom developments in ECC, CRM, SRM systems. The ECC system might have been highly configured according to their business processes. Hence, they expect the SAP S/4HANA custom ABAP development adaptation during conversion as well. Hence, custom code adaptation is a very significant step in the S/4HANA conversion process.

In SAP ECC implementations, modifications and enhancements of any SAP Module can be implemented without any limitations. This was not an issue since the dependencies of those enhancements and modifications are compatible across all ECC versions. However, after converting to S/4HANA, there is a high possibility of getting depreciated since S/4HANA was simplified and in some way those cases may not be compatible.

The important simplification item is the MATNR field length extension from 18 to 40 characters. The MATNR Field extension impacts the existing Custom objects to a large extent.

Although the maximum length of the database field used to store the material number is now 40 Characters, the way how the material number content is stored in the database field has not been changed compared to SAP Business Suite. This means that for such fields usually no data conversion is needed when converting from SAP Business Suite to SAP S/4HANA, on-premise edition.

The SAP ECC customers are advised to run SCMON (SAP Code Monitor) for at least 1 year to know the productively used custom code so as to find and clean up the unused custom code before S/4HANA Conversion.

In order to minimize the scope of custom code for the S/4HANA conversion project, you should start today to carry out new developments “S/4HANA ready” and educate the developers in the new ABAP technologies like CDS, AMDP, ABAP Development Tools in Eclipse, which becomes mandatory in SAP S/4HANA.

During preparation phase – we recommend to get rid of your old unused custom code (custom code evaluation) and then analyse the custom ABAP code with the Simplification Database and find out which objects need to be changed to get adapted to the SAP HANA and SAP S/4HANA (SAP S/4HANA checks).

During the realization phase – you need to adapt your custom ABAP code to the new SAP S4/HANA software (functional adaptation) and optimize the performance for SAP HANA database (performance tuning).

Custom code scoping is a mandatory task before beginning the S/4HANA migration project. The list of custom objects impacted should be listed based on the levels of impact, usability, velocity, business value and viability in Custom code scoping.

Is that possible to find out the highly important custom objects to be migrated?

NO! If you don’t use any automated tool like KTern. KTern is an all-in-one product suite built for SAP Digital Transformations, which will take minutes to produce you the results of Custom Code scoping by connecting your ECC system remotely. The blend of AI and SAP subject matter experience has developed a Knowledge base called S/4HANApedia to enable this feature.

Curious to learn more about KTern and SAP S/4HANA Conversion? Please do go through our articles and on-demand webinars at your convenience.

To learn even more, do schedule your direct 60 mins express session on KTern along with a demo of the product at Schedule Demo

Mission-driven Full-stack Developer with a passion for developing KTern, Dev Collaboration, and teaching. Curious to explore Quantum Information and Computing. 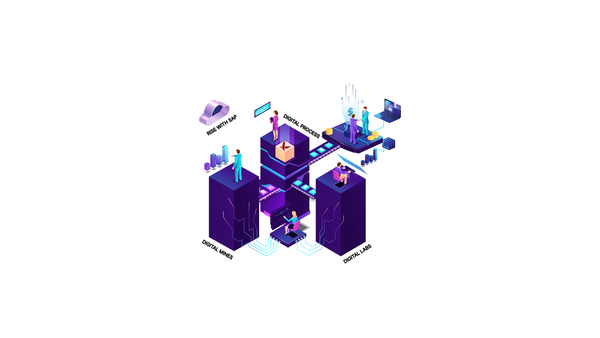 Accelerate your RISE with SAP Business Transformation with KTern.AI 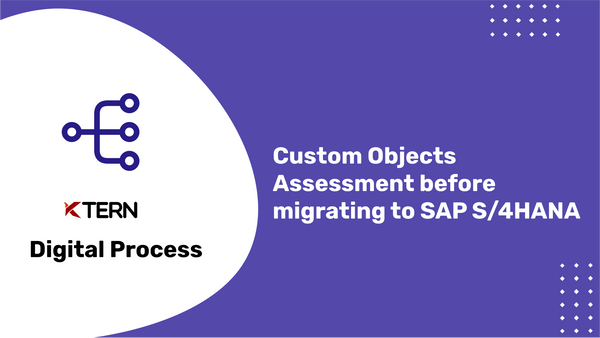 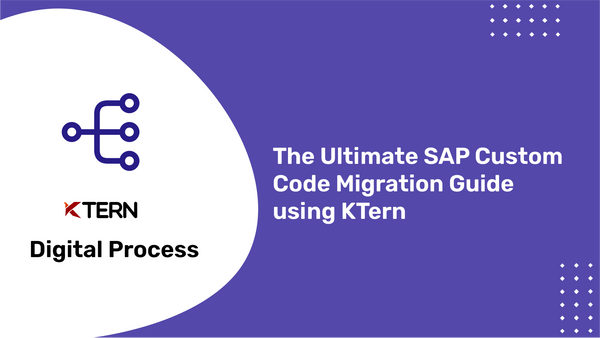